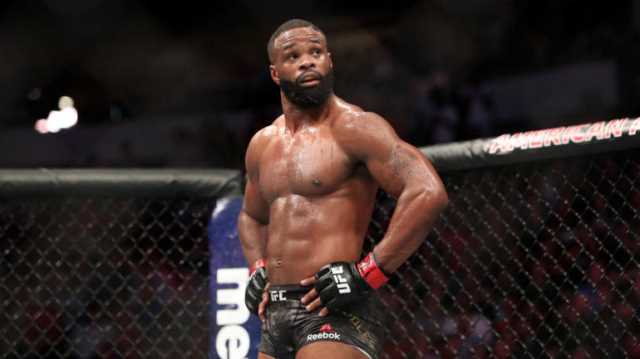 Over the weekend, Conor McGregor revealed that he is currently in negotiations with the UFC and is targeting a July return. McGregor also said that part of the hold up is that he is still seeking his “rightful shares” in the UFC despite having just lost in dominant fashion to Khabib Nurmagomedov at UFC 229 and having been arrested for allegedly smashing a fan’s cell phone outside a nightclub. Considering all this, one former champion believes he knows what the UFC should do with McGregor next. Read the full story