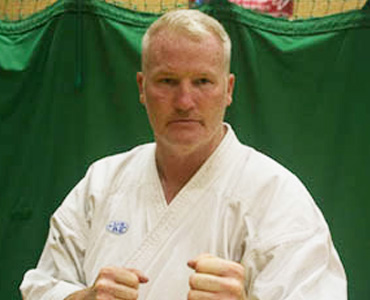 Senior Instructor Paul O’Connor was introduced to Martial Arts at the tender age of eight, practising Judo for four years and attaining 5th Kyu, green belt. When he was 16, he began training in Shotokan Karate, along with Aiki-Jitsu, Traditional Japanese weapons and Kick-Boxing. He spent several years studying Japanese Ju-Jitsu and Military Combat Training and opened up several schools in the local area, including, Frogmore, Sandhurst, Edgbarrow, Birch Hill and Hawley Lane. There we are also clubs in Woodley and Reading.

Paul also organised demonstrations at school and village fetes, all proceeds going to charity, along with seminars and board and tile breaking and live combat demos. Paul holds a Third degree Black Belt in Freestyle Tai-Jutsu, a Second  Dan in Wado-Ryu Karate, a Second Dan in Japanese Ju-Jitsu and a First Dan in Kick-Boxing. 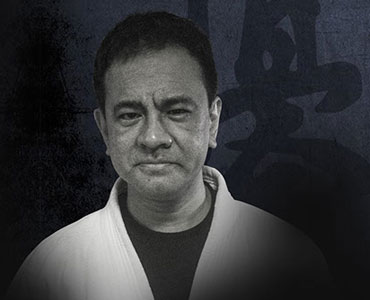 Saban is a highly experienced instructor who began his career in Traditional Wado-Ryu Karate in the 1980s. Although Gichin Funakoshi, the founder of Traditional Karate commented, “There are no contests in karate”, following the second world war, the Martial Art soon became the movement we know today and Sayban spent several years involved in Sport Karate.

He also has vast experience of Ninjitsu, often used in Military Combat and Traditional and Modern-day weapons, along with extensive knowledge of Pilsung-Do Korean Style Tae-Kwon-Do. Saban also trained extensively in MMA and fortunately re-joined the Freestyle Academy four years ago. 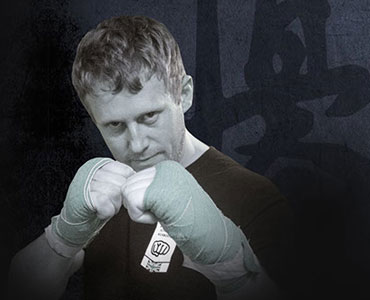 Scott began his career in Hi-Impact Kickboxing in 2000 and went on to study Krav_Maga and Ju-Jitsu. In 2009, Scott travelled to Brazil to train in Brazilian Ju-Jitsu, Muay Thai and Small Circle Ju-Jitsu. On his return to the UK in 2014, he joined forces with Senior Instructor Paul O’Connor and has now become a regular contributor to the Freestyle Martial Arts Academy training sessions.

Scott is highly competent at structuring hi-intensity work-outs using partnerships with Seme and Uke, so both students benefit and learn from the experience and are very encouraging in his delivery. He is particularly skilled in high kicks due to his extensive flexibility. 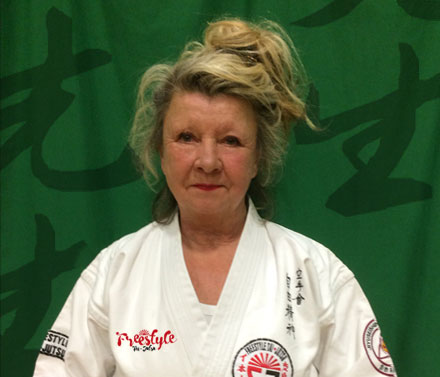 Pauline has been practising Martial Arts for over thirty years and was awarded her 3rd Dan in Kyokushin Karate, Japanese for Ultimate Truth. Kyokushin is a style of full-contact karate, founded in 1964 by Korean-Japanese Masutatsu Oyama. Pauline joined The Freestyle Academy three years ago and is very popular with the younger members teaching a blend of Kyokushin and Wado-Ryu Karate and Kata forms. 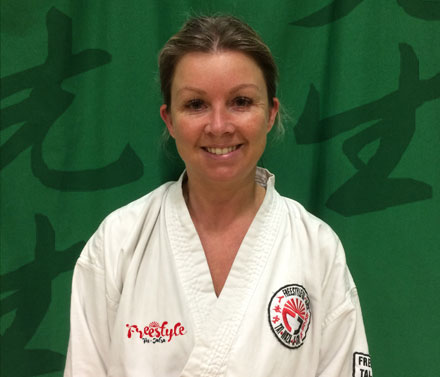 Like her mother, Pauline, Wendy studied Kyokushin Karate for 32 years and joined the Freestyle Academy about the same time. Wendy is mainly involved teaching the younger members or Hou-Hai, Kyokushin and Wado-Ryu Karate Wado-Ryu Karate and Kata Forms and is highly competent in Freestyle Kumite and is particularly skilled in high kicks due to her extensive flexibility. Wendy also has experience of Traditional Japanese Weapons. 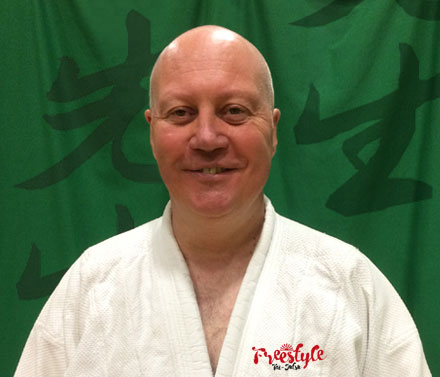 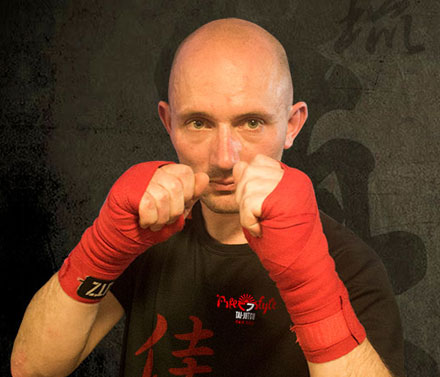 Karl studied Traditional Shotokan Karate and Judo as a youngster before embarking on a career in the Army, spending five years in the infantry with The Devon and Dorset Regiment. With several tours of Iraq and Kosovo under his belt, he went on to join The Royal Logistics Corps. Karl enjoyed success in the inter-company boxing division at Welterweight, unarmed Military combat and gained prowess with the British Army Shooting Team.

This website uses cookies to improve your experience while you navigate through the website. Out of these, the cookies that are categorized as necessary are stored on your browser as they are essential for the working of basic functionalities of the website. We also use third-party cookies that help us analyze and understand how you use this website. These cookies will be stored in your browser only with your consent. You also have the option to opt-out of these cookies. But opting out of some of these cookies may affect your browsing experience.
Necessary Always Enabled
Necessary cookies are absolutely essential for the website to function properly. This category only includes cookies that ensures basic functionalities and security features of the website. These cookies do not store any personal information.
Non-necessary
Any cookies that may not be particularly necessary for the website to function and is used specifically to collect user personal data via analytics, ads, other embedded contents are termed as non-necessary cookies. It is mandatory to procure user consent prior to running these cookies on your website.
SAVE & ACCEPT