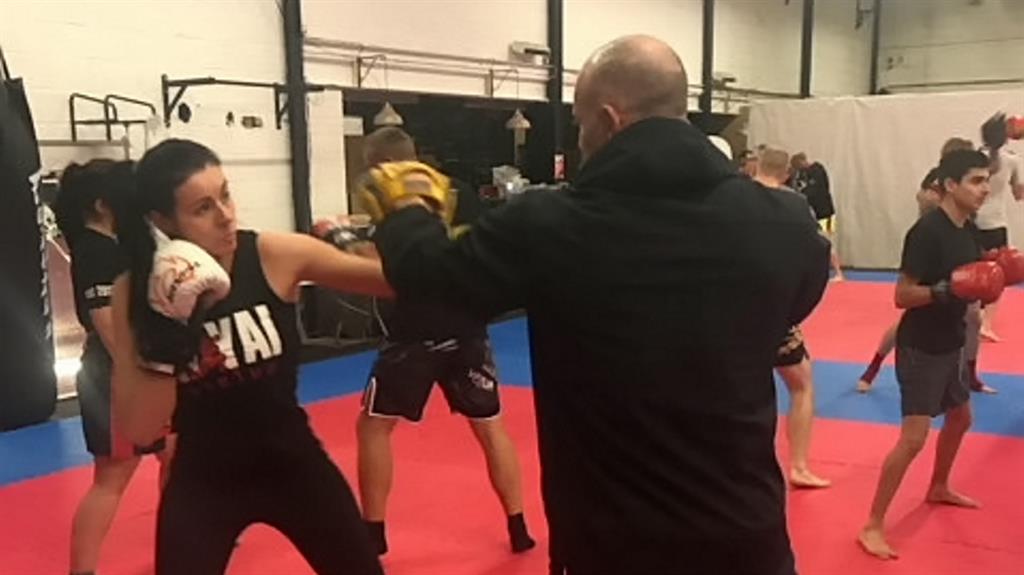 A female boxer used her combat skills to fight off two opportunist thugs who tried to steal her handbag.

Kerry Orton, 30, hit one of the hooded attackers with a right hook and elbowed and jabbed a second with her handbag before the stunned pair fled.

She said the attack had “empowered her” further because she knows she can defend herself – despite only taking up boxing 12 months ago.

This website uses cookies to improve your experience while you navigate through the website. Out of these, the cookies that are categorized as necessary are stored on your browser as they are essential for the working of basic functionalities of the website. We also use third-party cookies that help us analyze and understand how you use this website. These cookies will be stored in your browser only with your consent. You also have the option to opt-out of these cookies. But opting out of some of these cookies may affect your browsing experience.
Necessary Always Enabled
Necessary cookies are absolutely essential for the website to function properly. This category only includes cookies that ensures basic functionalities and security features of the website. These cookies do not store any personal information.
Non-necessary
Any cookies that may not be particularly necessary for the website to function and is used specifically to collect user personal data via analytics, ads, other embedded contents are termed as non-necessary cookies. It is mandatory to procure user consent prior to running these cookies on your website.
SAVE & ACCEPT

Sensei Scott Shearer has begun some socially distanced sessions at Dave Bishops dojo at St. Christopher's Community Centre,
50 Montgomery Rd, Farnborough GU14 0BG on Thursday evenings from 7.00-8.00pm. Please bring your own gloves, although Scottt is going to arrange some pads and sparring bags. Full details are be available on the WhatsApp Group. Further details from Sensei Pauline and Sensei Wendy's schedule will follow as soon as they are availble.