It all began in the early nineties at The Ronin Dojo under direction from Chris Biffen and an impressive array of talented Martial Artists such as Johnny Pane, Paul Crerand, Larry Marks and John Zsa. After spending several years under the auspices of this impressive group, Senior Instructor Paul O’Connor set up his own schools in the local area, He began teaching what is now known as Freestyle Tai-Jutsu, a combination of Traditional Karate,
Ju-Jitsu, Kickboxing, Aikido and Traditional Japanese Weapons.

The original club was set up at Sandhurst Community Centre and Paul had the ingenious idea of hiring the squash courts at Edgbarrow Sports Centre and snugly fitting in his crash mats! Unfortunately, internal politics put an end to the Edgbarrow venture but following a highly successful demonstration at Oaklands School in Crowthorne and Fernhill Park Hawley, Paul set up a twice-weekly class at Hawley Village Hall which lasted several years.

The Freestyle Tai-Jutsu spirit was re-kindled in the autumn of 2016 when Paul opened the new dojo at The Arena Leisure Centre in Camberley, which has now been relocated to St Mary’s Church and Centre, Park Road, Camberley GU15 2SR every Thursday from 6.30-7.30pm. Paul has now opened a second weekly class at The Curtis and Staub Leisure Centre on The Old Dean estate, running from 6.00-7.00pm for all ages and abilities. There is also a possibility of new weekly classes in the future. 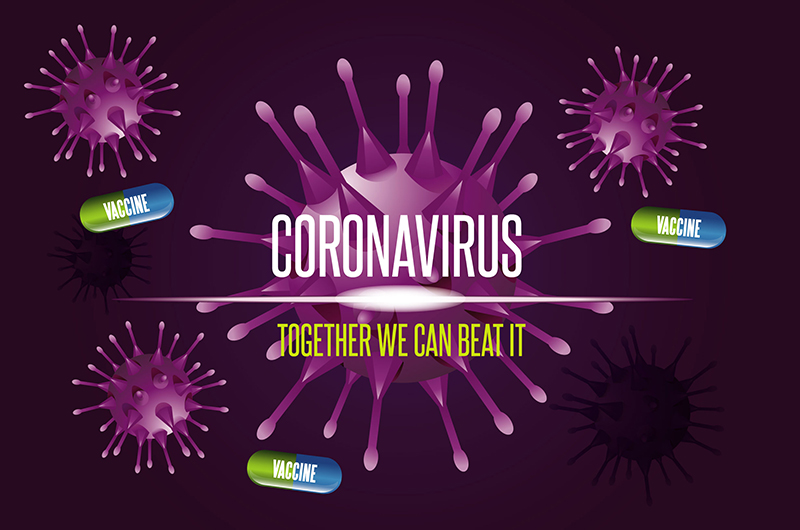 The Freestyle Academy is closed temporaily due the COVID 19 pandemic amd will reopen as and when the government identify when it is safe to do so. Sensei Pauline, Wendy and Paul may be holding some socially distanced sessions by invitation only and spaces are limited. Full details are be available on the WhatsApp Group.